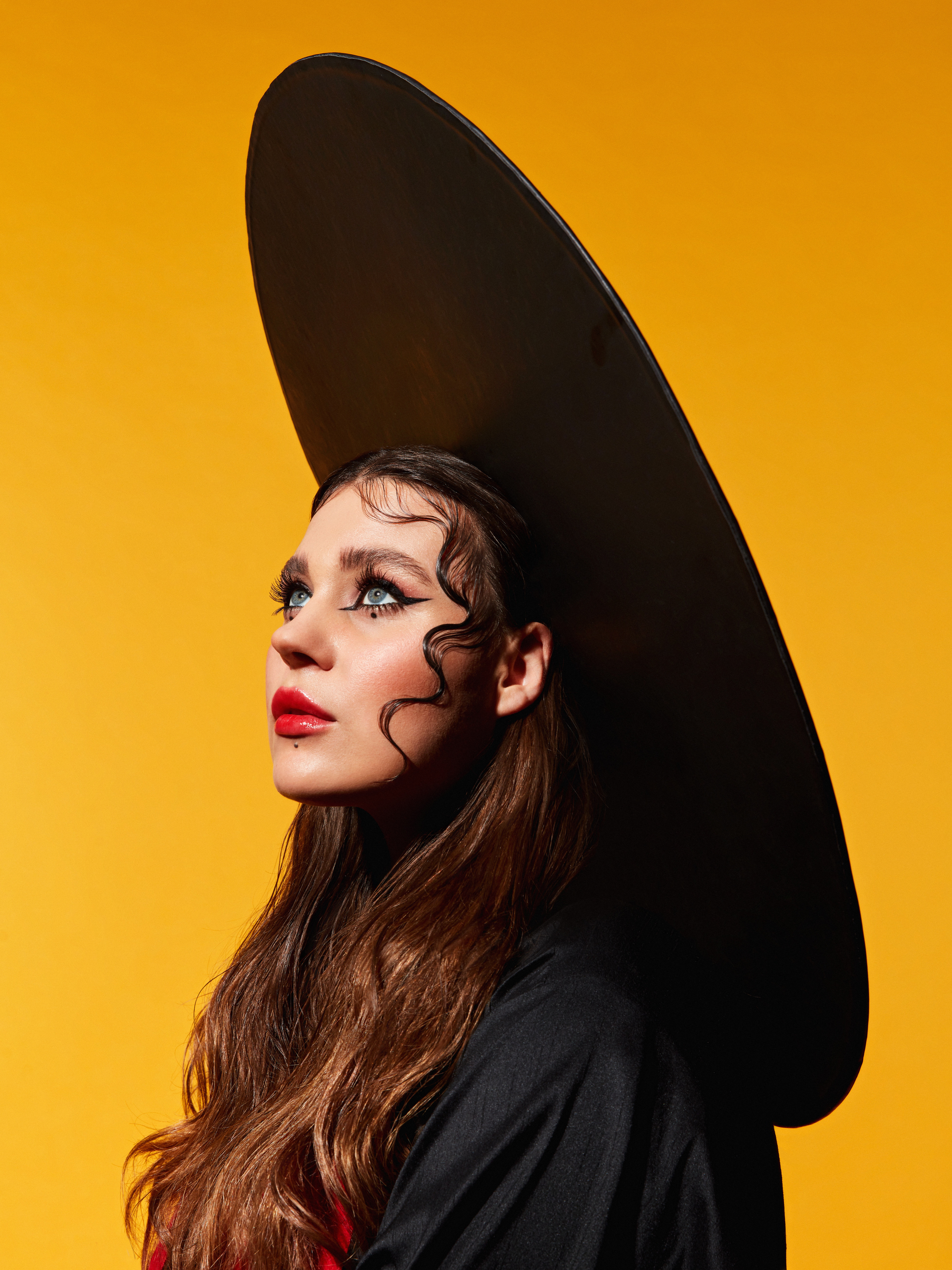 Biography
The ensemble Kazka was formed in the beginning of 2017 under the music brand Mamamusic. In addition to soloist Alexandra Zaritskaya, the band originally included guitarist and keyboardist Nikita Budash and was later joined by Dmitri Mazuriak,
who was responsible for playing the woodwind instruments. The first single "Свята" (read: svyata) was released on the first day of spring. At the end of the year, the band was ranked 9th in the charts of the most modified songs
and the band itself received the YUNA Award in the "Breakthrough of 2017" category.
The fall of 2017 started for Alexandra and Nikita, participating in the 8th season of "X-Factor". Each judge took on a participant, so KAZKA reached out to Andrey Danilko.
They performed the song "Love Runs Out" and reached the top three, but unfortunately KAZKA was only 7th in the overall show.
Next, Ukraine heard the studio album "KARMA", which contained 10 songs. The undoubted gem of the album was the song "Плакала" (read: she cried), which charmed listeners not only from Ukraine, but also from Russia, Bulgaria, Moldova and Kazakhstan.
In 2018, the third member of the KAZKA team, Dmitri Mazuriak, joined. As a young boy, he loved to play musical instruments in the Carpathians. Later, Mazuriak graduated from a local music school.
After music school, he decided to graduate and entered the Kiev Pedagogical Institute, Faculty of Arts. Some time later, Yuri Nikitin, an acquaintance of Budash, comes to the aid of the band
who helped the ensemble on a professional level as the general manager of the record company Mamamusic.

The most famous songs 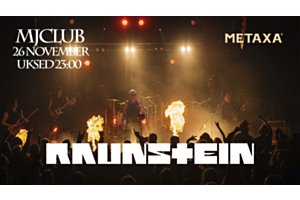