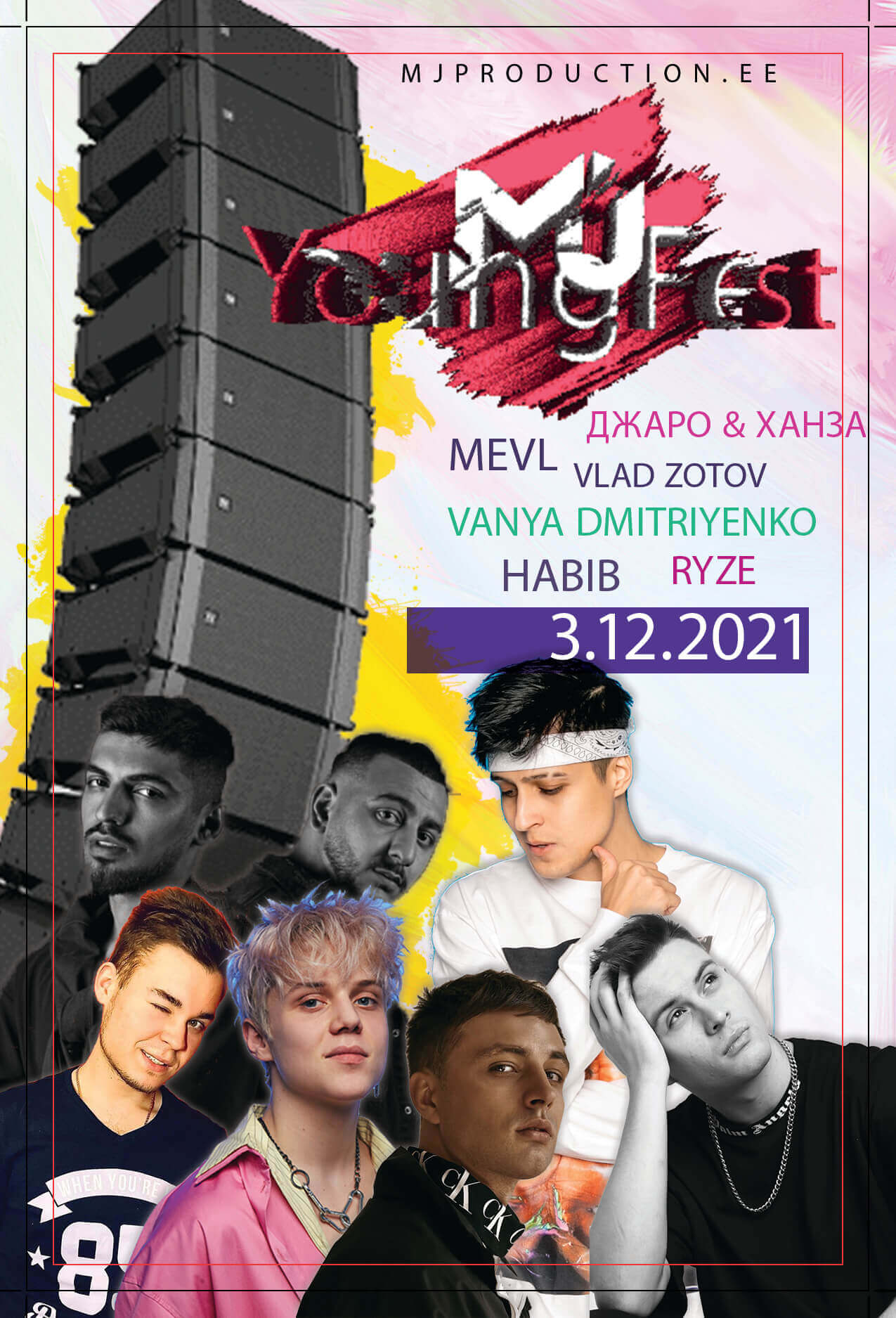 It is currently known that MJYoungFest 2021 will take place in Tallinn on 03.12.2021 with the following artists:

It is a megapopular duo consisting of Orhan Orujov and Han Avakyan, born in Armenia in 1993. The duo's style is a hip-hop rap that fuses millions of souls with the harmony of well-chosen lyrics and music that Orhan and Khan themselves write. A bigger breakthrough in the music industry came to them in 2017-2018, where their song "Масти" quickly gained fame in the VK social network, and duo had the first offer to move to Moscow and get involved in the entertainment business at a professional level.

Vladislav Samohvalov, born on December 7, 1997, is from Gomel, Belarus. Before his major career as an artist, Vladislav made 'covers' of other artists songs on his social media. His career began in 2018 when he recorded his first song "Апельсиновый фреш".

Nikolai Klitschov is an Artist from Moscow who followed his dreams. The artist has been interested in music since he was a child. After high school, Nikolai started writing music, but then still as a hobby. He was most successful in 2019 when the artist wrote the song "Тебя манят" which brought him a lot of attention and he was invited to be a 'warmer' to concerts by other artists. 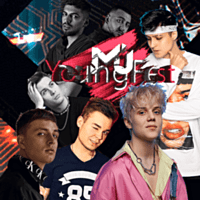 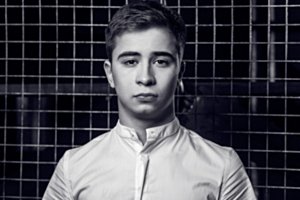 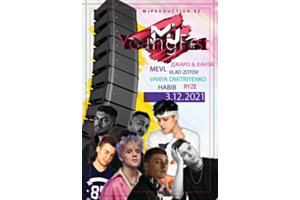 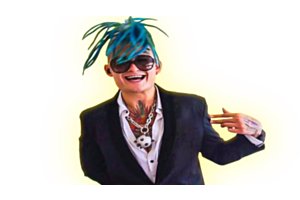 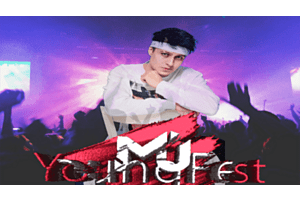 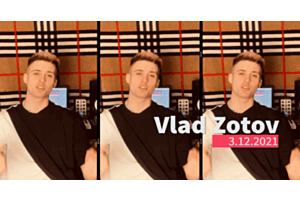